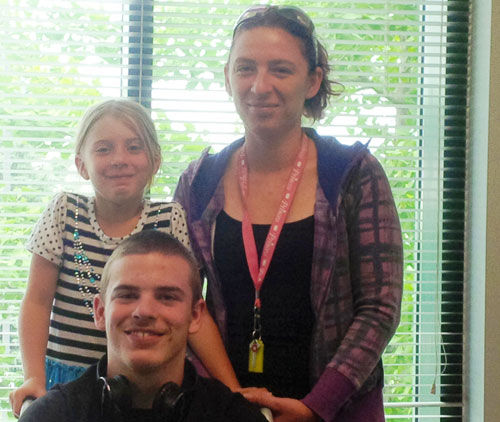 “It was a big jump for me; sharing a room with my daughter to now being able to put her in her room because I have my own room. It was good, very good.”